Naples, widely considered the birthplace of pizza, is located close to the Vesuvius volcano in southern Italy. Although trying to figure out the origin of a dish as simple as pizza is difficult, there is little doubt that its modern form originated in Naples. Something that resembles what we know today could be found in the city from as early as the 1800s, but don't be fooled by the reputation that pizza holds today: back then, it was hated by the rest of Italy[1].

In 1861, several kingdoms and provinces unified as Italy during the Risorgimento[2]. Although the feeling of patriotism towards this new country was present among many Italians to allow this unification to happen, it rapidly declined amid the poorest part of the nation, as they had more important things to deal with. During the late 1800s, Naples was one of the largest cities in Europe and one of its most densely populated, making street food an extremely important part of the Neapolitan diet, the lack of living and cooking space meaning their food had to be made elsewhere (you can observe this phenomenon in dense east Asian cities today, like Bangkok[3]). The fact that the city was incredibly crowded meant that diseases could spread faster, including cholera that was prevalent at the time[4]. This all led to a national feeling of shame towards Naples and of everything associated with it, including pizza, one of the most popular street foods there at the time[5]. It was around this time, in 1889, that the King of Italy, Umberto I, paid a visit to Naples with the plan to begin disembowelling[6] the city so it could start afresh. He travelled there with his wife, Queen Margherita of Savoy, and it was during this trip that she is said to have tasted three different pizzas from a Neapolitan pizzaiolo. The one she prefered was topped with crushed tomatoes, mozzarella and basil, reminding her of the colours of the recently unified flag of the Italian nation, thus giving her name to the pizza we all know and love today.

Despite the Queen giving her name to a pizza and showing the nation that it wasn't a food that was just enjoyed by the poor, Italy didn't embrace it straight away. As a matter of fact, it became a staple in the USA before Italy. At the end of the 19th century, southern Italians began to emigrate to the other side of the Atlantic and brought with them their food. It was only once pizza became common in the USA and began travelling to Italy, coupled with many southern Italians moving to the North of Italy in the 50s and 60s, that it started to spread in Italy[7]. The demand for pizza forced restaurant owners to embrace it. Because its spread was so slow, pizza remained a strictly Neapolitan dish for years. For this reason, Neapolitans are extremely proud and attached to their own version of it.

But what exactly is a Neapolitan pizza anyway? Its main features are a soft, chewy almost bread-like dough, cooked in a very hot oven for no more than 2 minutes. The dough is traditionally only comprised of flour, water, salt and yeast and never proofed[8] in the fridge, only at room temperature. Toppings should be very simple, the two most classic pizzas being margherita (tomato, mozzarella, basil and olive oil) and marinara (tomato, oregano, garlic, basil and olive oil), and it is generally cooked in a wood fire oven. All this using of course the freshest ingredients possible, which are plentiful in the Campania region around Naples.

To preserve their way of making pizza, in 1984, the Associazione Verace Pizza Napoletana (AVPN) was created. This organisation can certify whether you make authentic Neapolitan pizza in your restaurant anywhere in the world, but only if you follow specific rules. These rules include specificities in the recipe, but also where the ingredients come from, mozzarella, tomatoes and flour having to be from Campania. Naples is known all around the world as having some of the best tomatoes (San Marzano being especially prized) and mozzarella you can buy. This makes a lot of sense in Naples, as Italian cooking philosophy revolves around local, fresh and in-season ingredients.

Therefore, while I completely understand and respect the desire to maintain and control a very important regional dish, I struggle to find its appeal if you are making pizza outside of Naples. These rules slightly contradict Italian cooking values. If in Rome, Sicily or outside of Italy, why would you want to make an authentic Neapolitan pizza? Why not simply use ingredients that are closer to your geographic location, prioritise freshness and make the pizza your own? You could always make a pizza in the Neapolitan style without importing anything, thus embracing the Italian way of thinking to treat local seasonal ingredients very simply[9]. This is one of the most attractive features of pizza to me, its versatility, so why not create a pizza unique to your city or region (for more of my thoughts on pizza, click here)? After all even Italians do this.

While Neapolitan pizza had a long and difficult journey to attain mainstream appeal, it now stands as the closest thing that we have to the original one and is loved all around the world by pizza enthusiasts. It has evolved from street food eaten by the poorest part of society to being enjoyed at restaurants like any other high-end meal. But it is not the only style that exists, and there are many more that have their own story to tell.

If you enjoy reading about pizza, its history and diversity, don't forget to subscribe to this blog to never miss a post again. 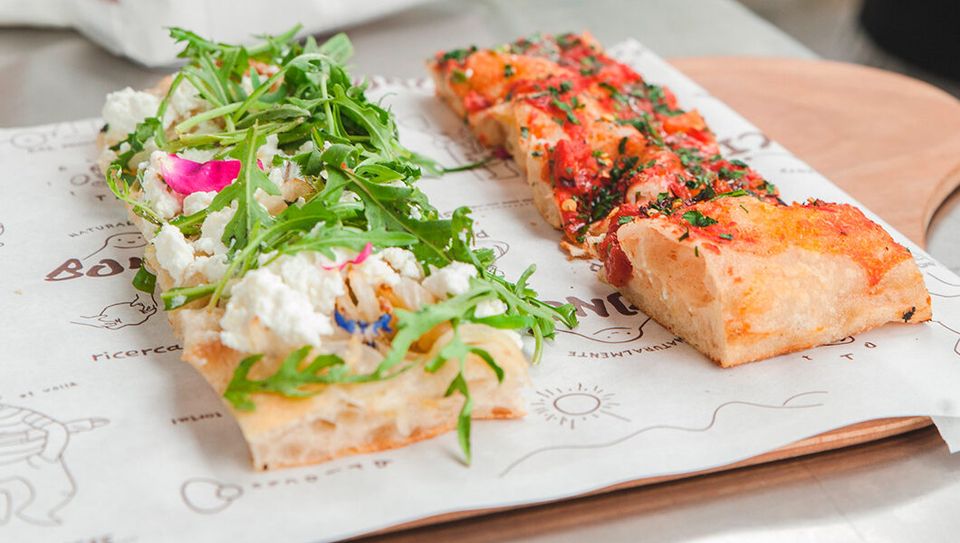 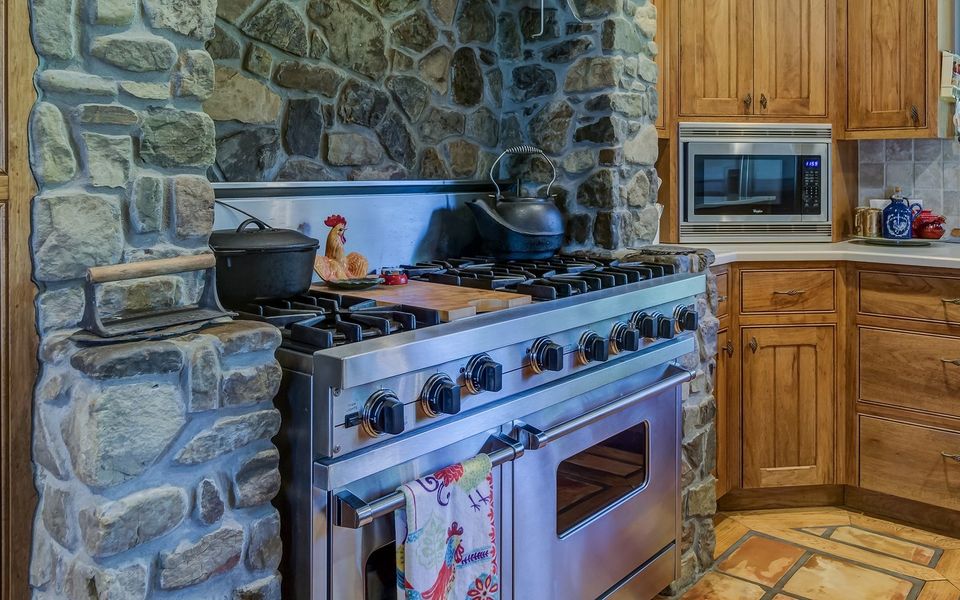 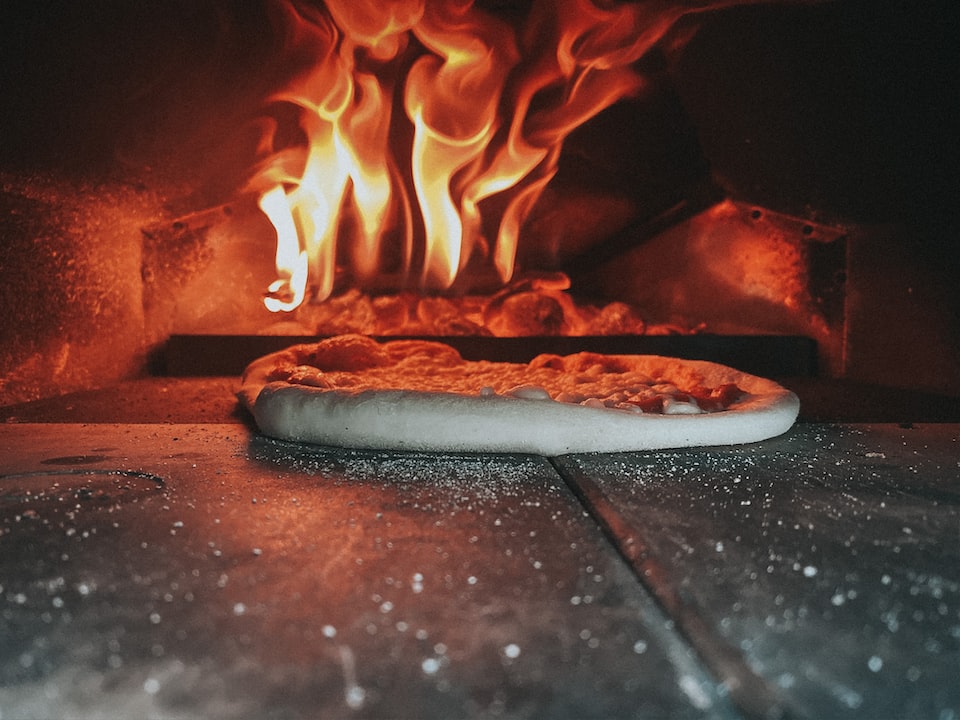